Purpose: This worksheet is designed to educate HSA owners reaching age 65 on three key HSA changes.
(1) Penalty Free Withdrawals. At age 65, you are eligible to take money out of your HSA for any reason.
(2) Pay for Health Insurance Premiums. At age 65 you can use your HSA to pay for some insurance premiums.
(3) Loss of HSA Eligibility. At age 65, most Americans lose HSA eligibility because they begin Medicare.

At age 65, you can take penalty-free distributions from the HSA for any reason.However, in order to be both tax-free and penalty-free the distribution must be for a qualified medical expense. Withdrawals made for other purposes will be subject to ordinary income taxes. Given that Medicare does not cover all of your medical expenses, most HSA owners over 65 continue to use their HSA funds for qualified medical expenses. This will ensure they get the maximum benefits from their HSA.

Example. Bill, age 66, wants to take money out of his HSA to pay for general retirement expenses (not qualified medical expenses). Bill will not have to pay the 20% penalty for non-eligible HSA withdrawals because he is over the age 65, but he will be subject to income taxes on the distribution. If instead Bill uses his HSA for a qualified medical expense he can use the funds tax-free and penalty-free.
Health Insurance Premiums

Continued Eligibility for an HSA

Most Americans become eligible for Medicare at age 65. Americans that begin receiving Social Security benefits prior to age 65 are automatically enrolled in Medicare at age 65. Participation in any typeof Medicare (Part A, Part B, Part C -Medicare Advantage Plans, Part D, and Medicare Supplement Insurance -Medigap), makes you ineligible to contribute to an HSA. However, you can continue to use your HSA for qualified medical expenses and for other expenses for as long as you have funds in your HSA.

Loss of Eligibility in Month You Turn 65. You lose eligibility as of the first day of the month you turn 65 and enroll in Medicare.

Example. Sally turns 65 on July 21 and enrolls in Medicare.She is no longer eligible to contribute to her HSA as of July 1. Her maximum contribution for that year would be 6/12 (she was eligible the first 6 months of the year) times the applicable federal limit (remember to include the catch-up amount). See our Eligibility and Contribution Worksheet and the next page for details.

CalculatingYour HSA Contribution for the Year You Turn 65 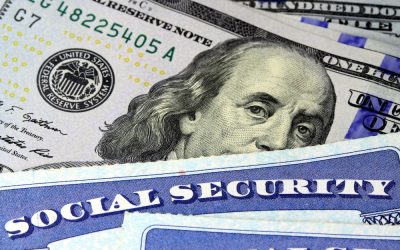 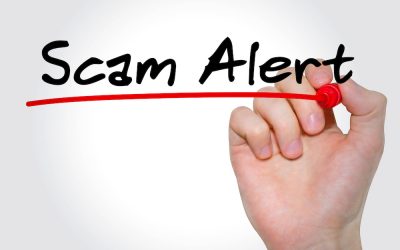 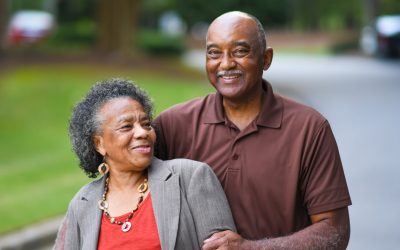